The club became an independent club in 1998 and had its own constitution which set out how the club would operate and the function of the committee. In 2014 the club became a company limited by guarantee to enable it to move forward with some exciting projects and thrive in the future.

Rules of the club

The club’s management guidelines and operating procedures set out the remit within which the club operates. Within this framework, the club has produced a short list of rules and a code of conduct, which are sent out to all members with their enrolment packs and asks all members to abide by these “common sense” rules.

The club takes the safety of its members seriously and annually undertakes risk assessments for the premises and sites we use and of the buildings and equipment.

The club has an adopted Child and Vulnerable Adult Protection Policy and holds an annual training session relating to welfare issues to remind everyone about our responsibilities as individuals and a club, to ensure: 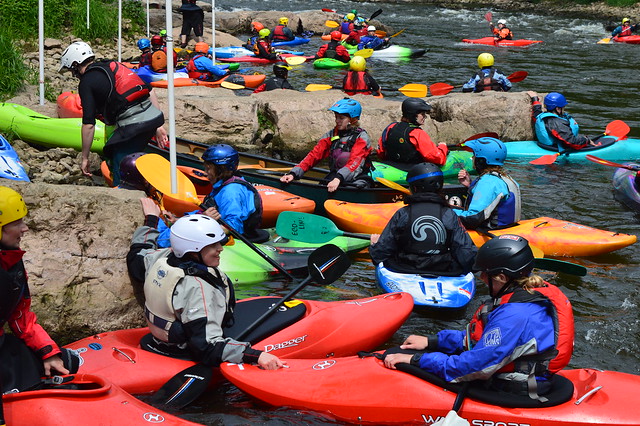